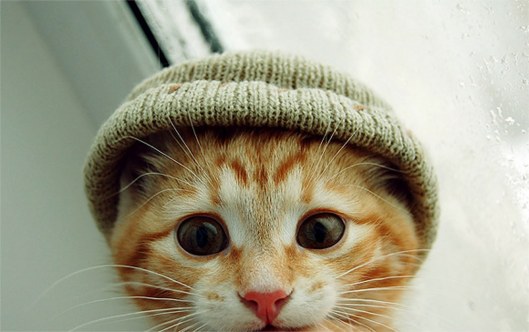 At a recent conference I had an experience that everyone who has been to a conference has had at least once – I was standing by myself with no one to talk to. It was Saturday morning and not many people had arrived yet. Of the early attendees who were there, everyone was seemingly engrossed in their notebooks or phones. Didn’t we all bother coming before the sessions started to network? Or, as we were instructed by the conference facilitators, not to network but to build collaborative relationships, the first step of which happens to be networking. Never mind. That is beside the point. All right; one more point, the conference planner told me, no, he was not an event planner, he, instead, facilitated experiences…

Call it what you like….we were attending a planned event, part of which was intentionally left unstructured for networking. Which takes me back to the beginning: Is the President of the United States emailing you? Do you really need to be checking your email at a conference in the early a.m. of a Saturday? Or are you really just watching cat videos so that you appear important enough to be busy? You know what I’m talking about… the kind of important person someone would want to network with if you weren’t making yourself so unapproachable by pretending to be involved with your phone.

1 thought on “Is POTUS Emailing You? Or Are You Just Watching Cat Videos?”